Color-enhanced polarized light microscopy frame from a video of the zinc chloride trihydrate freezing. By studying the crystallization rate of this ionic liquid at various temperatures, we can develop models of crystal nucleation and growth that are valid across a wider range of conditions than current models.

In this project, we used a light absorber based on earth-abundant elements confined in a micelle and an energy acceptor to generate a high energy photon (deep blue) from 2 lower energy photons (cyan blue) in water. This process, known as photochemical upconversion, was achieved by triplet-triplet annihilation of the energy acceptor excited states. While this process is very well studied in organic solvents, it proves to be challenging in water for multiple reasons. The micellar design (see image) provided a viable route to circumvent these challenges and to realize photochemical upconversion in neat water which can open the scope of studying many photoredox applications that operate under environmental-friendly conditions and using earth-abundant copper metal as the photosensitizer.
Authors: Rémi Fayad, Anh Thy Bui, Samuel G. Shepard, Felix N. Castellano

NC State in a Flask

Phenyl pyruvic acids derivatives are very useful building blocks used for the synthesis of synoxazolidinones and pyrrolidinediones, among other many chemical compounds. In the Pierce Lab, we access phenyl pyruvic acids through hydrolysis of azlactones that form via Erlenmeyer reaction. In this picture, para-trifluoro phenyl pyruvic acid synthetized in gram scale yielded this deep red-colored solution. The immobile solvent surface allows to see NC State’s north campus on the horizon, visible through a lab window on the 8th floor of Dabney Hall. 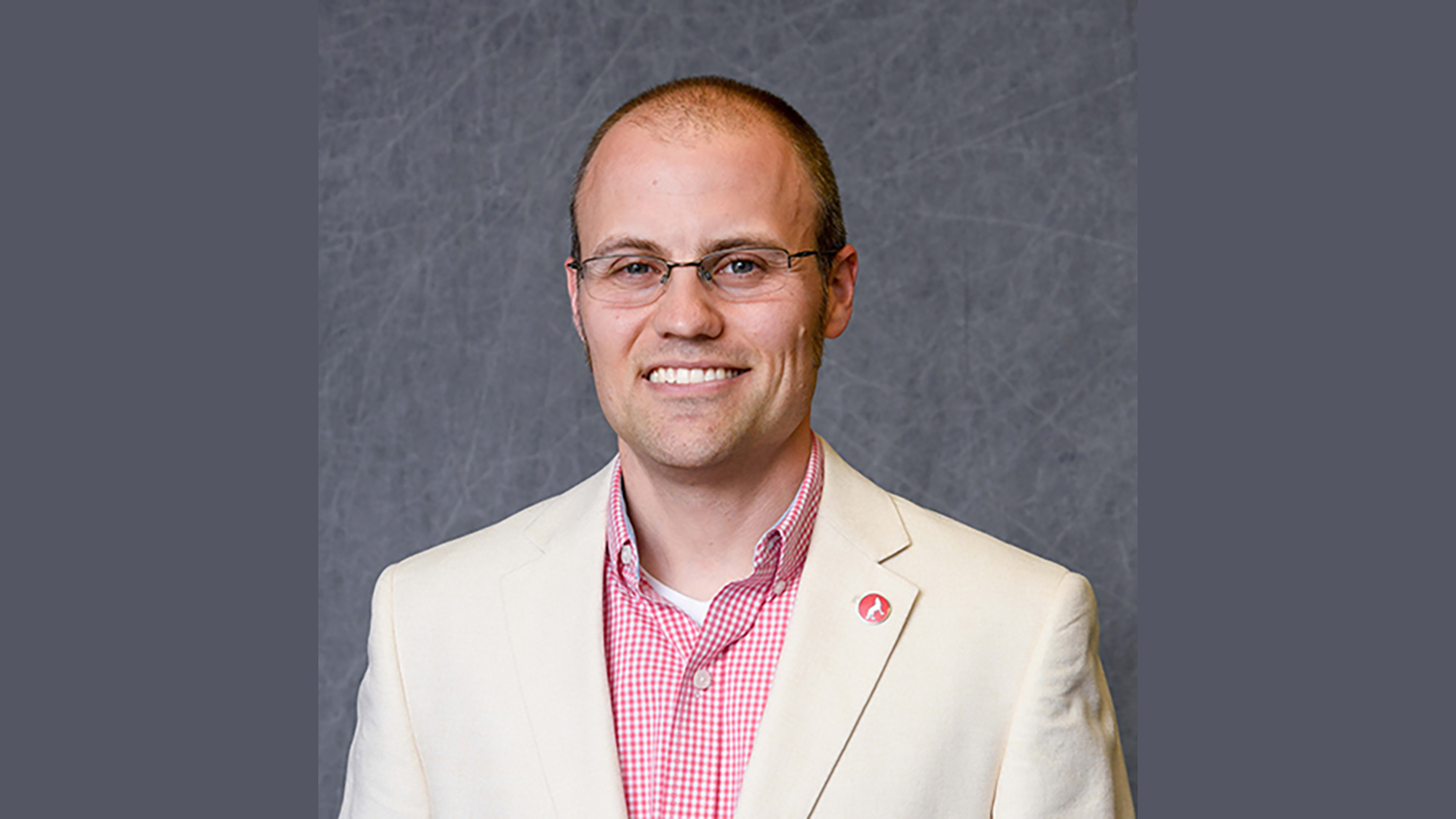 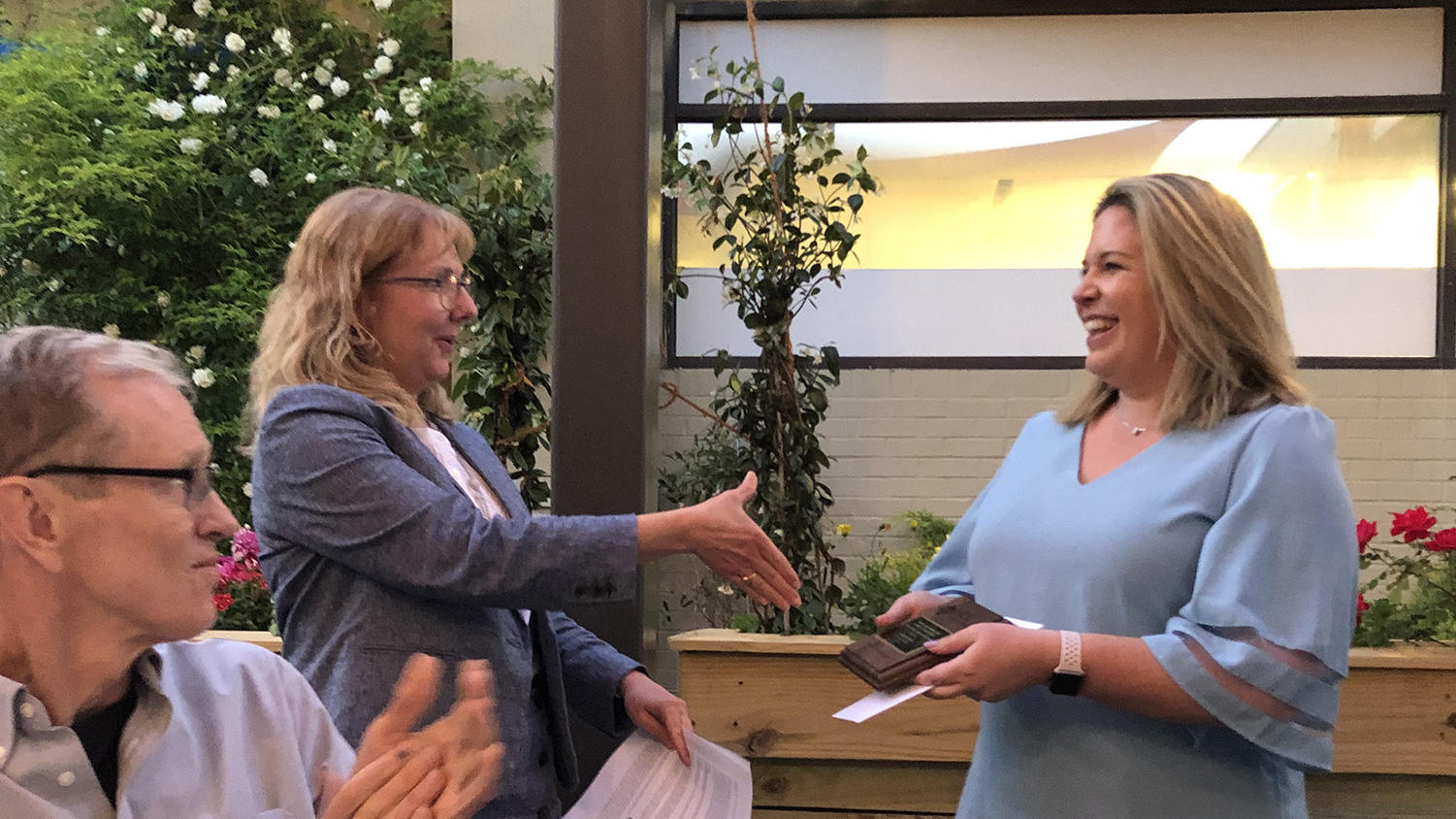 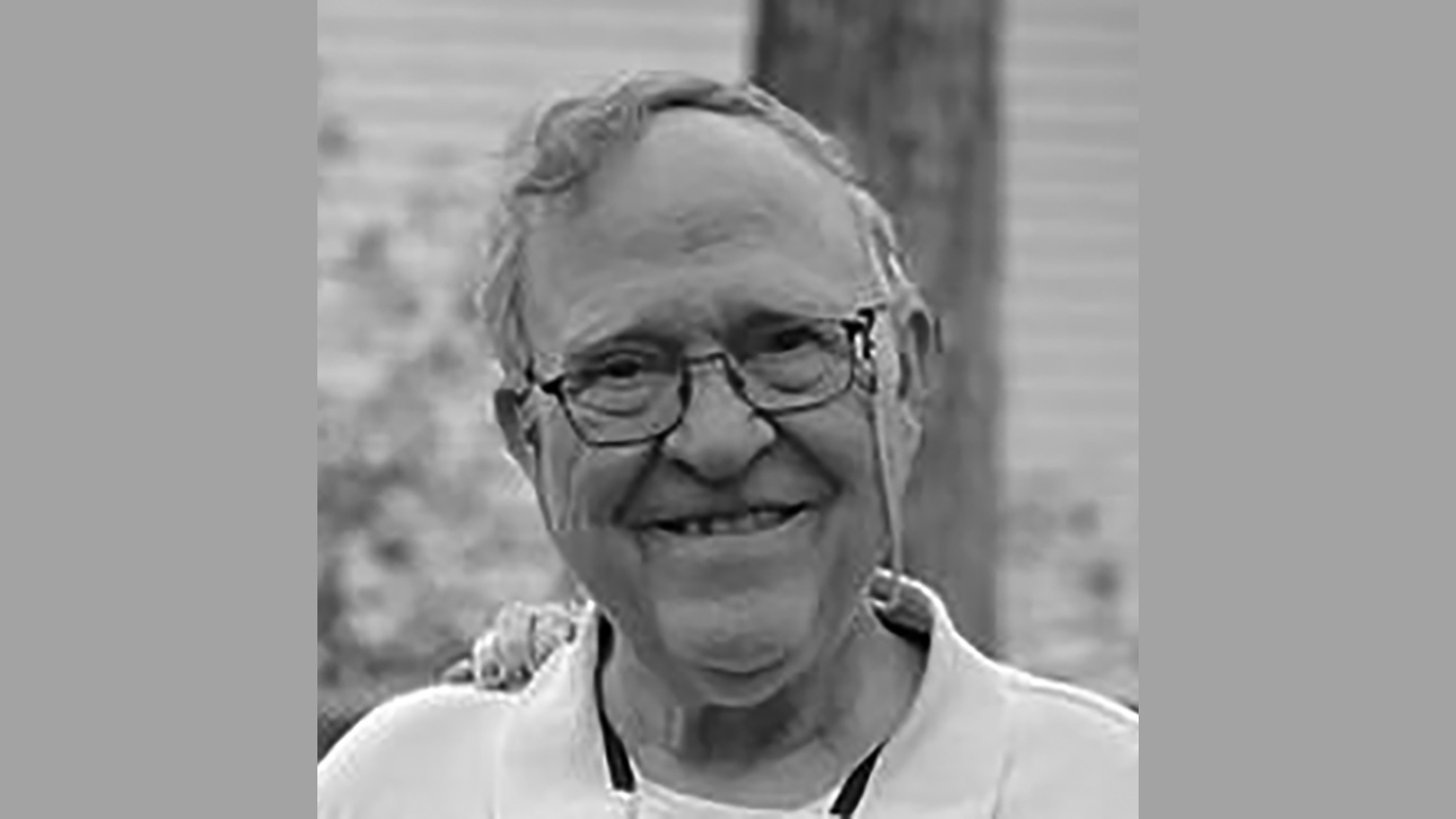