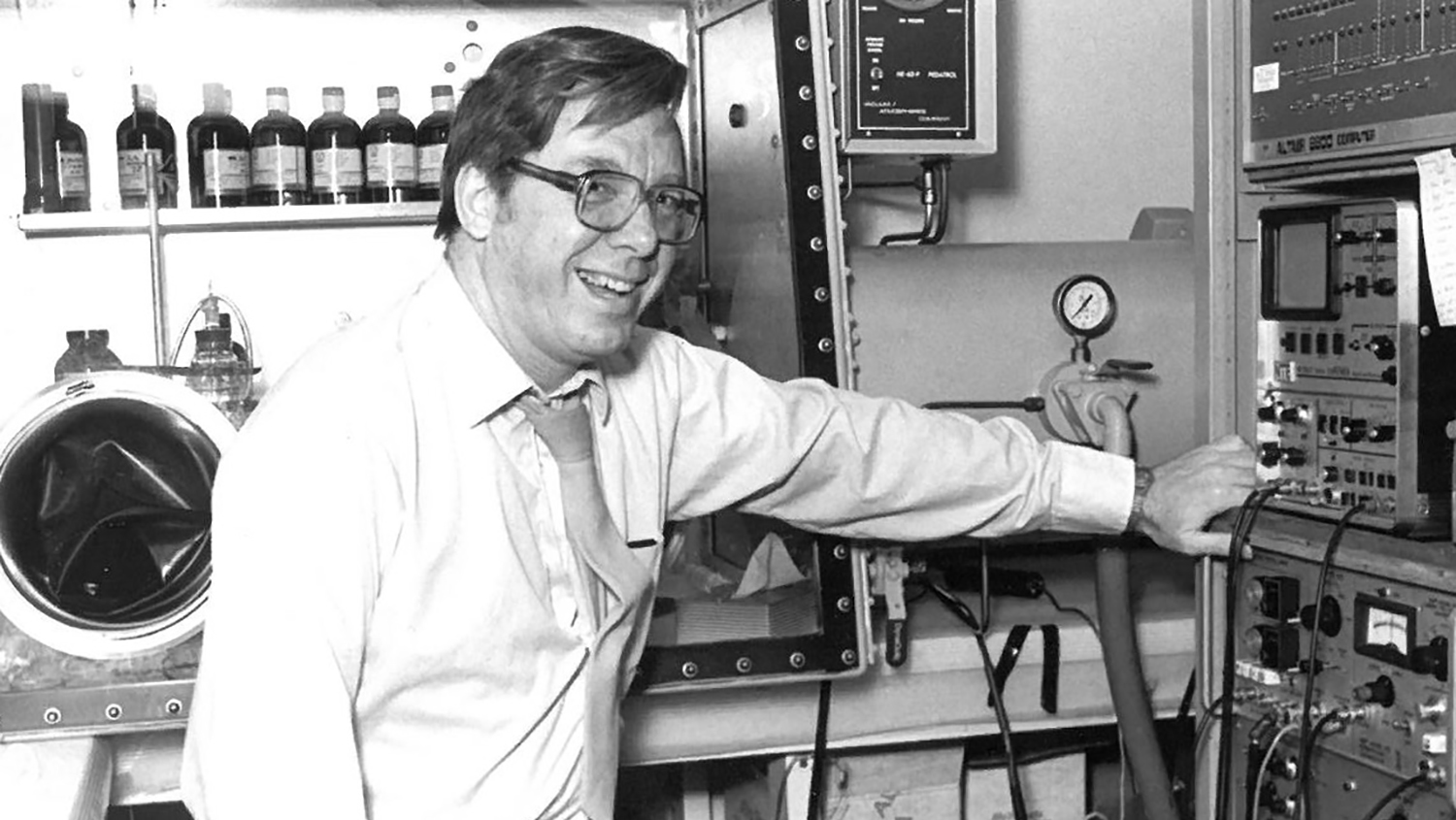 The Early Stages of his Life and Professional Journey in Education

Dr. Kenneth William Hanck was born on December 6, 1942 just outside of Bloomington-Normal Illinois.

He passed away on Thursday November 28, 2019 and is survived by his wife of nearly 33 years, Jane; three children, Melissa, Terrance, and William; grandchildren, Alec, Nathan and Joshua; and great grandson, Jackson.

Dr. Kenneth Hanck graduated from Normal Community High School in 1960. He received his B.S. in chemistry from Illinois State University in 1964 and went on to earn his Ph.D. in Chemistry from the University of Illinois in 1969 where he worked in molten salt electrochemistry for Dr. Herbert A. Laitinen.

He joined the Department of Chemistry at North Carolina State University (NCSU) in 1969 as Assistant Professor, was promoted to Associate Professor in 1974, and attained the rank of Professor in 1978. His scholarly interests included electroanalytical chemistry and chemometrics. In addition to supervising research with graduate students at NCSU, he developed research collaborations with chemists in Romania, Japan, and Australia. He was awarded a Senior Fullbright Scholarship to Australia in 1980 and spent 1 month engaged in collaborative rersearch and teaching at most of the major universities in Australia.

Remembered by his Colleagues

Ken Hanck was Head of Chemistry when I moved to NC State as Dean of the College of Physical and Mathematical Sciences (now College of Sciences). Ken had served as head several terms and had helped create a department known for its excellent teaching at all levels and for prominent research programs in several areas. The department was poised to move to a broader array of graduate research programs and both Ken and I were eager to get started. I soon learned that the department had interesting members, individually, and one-on-one quite likeable, but hardly gentle souls and collectively quite challenging.

Ken had for several years found ways to keep different factions moving in a constructive direction. He and a number of colleagues were critical in holding the department together. There were several outstanding teachers in the department who were consistently mentioned by students as having made a big difference in their time at NC State. The department was recognized for its excellent teaching and several of our graduates were employed locally and could be counted on later to speak in favor of the department. The department also had a few exceptional individual research collaborations with Burroughs Wellcome and Glaxo pharmaceutical companies in the Research Triangle. Both companies showed interest in joining our effort to advance the department and each really got things moving by creating two one-million dollar chair endowments and graduate fellowships for the department. Ken Hanck and Cynthia Ball deserve credit for laying the foundations for these initiatives. Later Ken graciously enabled the transition to a new department head, Janet Osteryoung. He provided leadership during a critical period in the development of the department and could always be counted on to put the good of the university first.

For his many contributions, we are very much in his debt.

We all benefited from Ken’s contribution to development of the chemistry department’s physical plant and facilities.

Ken Hanck took colleagues’ success to heart whether he was in a position of leadership or not. He was instrumental in securing start-up funds for many of us and was unconditionnally supportive of initiatives we embarked on.

Honored for his Service

In 2013, the Department of Chemistry honored assistant head professor Kenneth W. Hanck for his 43 years of service to the university by dedicating the Dabney 210 conference room in his name.