When Maria Gallardo-Williams teamed up with NC State DELTA to create a set of organic chemistry virtual reality (VR) labs, she knew from the beginning the potential the project had to make a real impact for students — but no one could predict the current impact felt across the country, and even across the world.

“I thought the labs would be great for students that can’t attend labs due to disabilities, pregnancy or military deployment, but I never expected that we would have to use them for all of our students,” says Gallardo-Williams.

When the announcements of switching to remote teaching and learning started happening around the country, Gallardo-Williams shared a link to the organic chemistry VR labs on her Twitter account, @Teachforaliving.

“I knew lab instructors all over the world were scrambling to finish their semester and thought this could help them,” she says. And, she was correct. Institutions across the country from Durham, North Carolina, to California have adopted at least one of the labs. A school in Italy has even adopted the lab videos.

Hear from Gallardo-Williams via Zoom as she talks about the VR labs, working with NC State DELTA to produce an innovative and effective product, and how it feels to know a project she has put years of effort into is truly making a difference on a national stage. 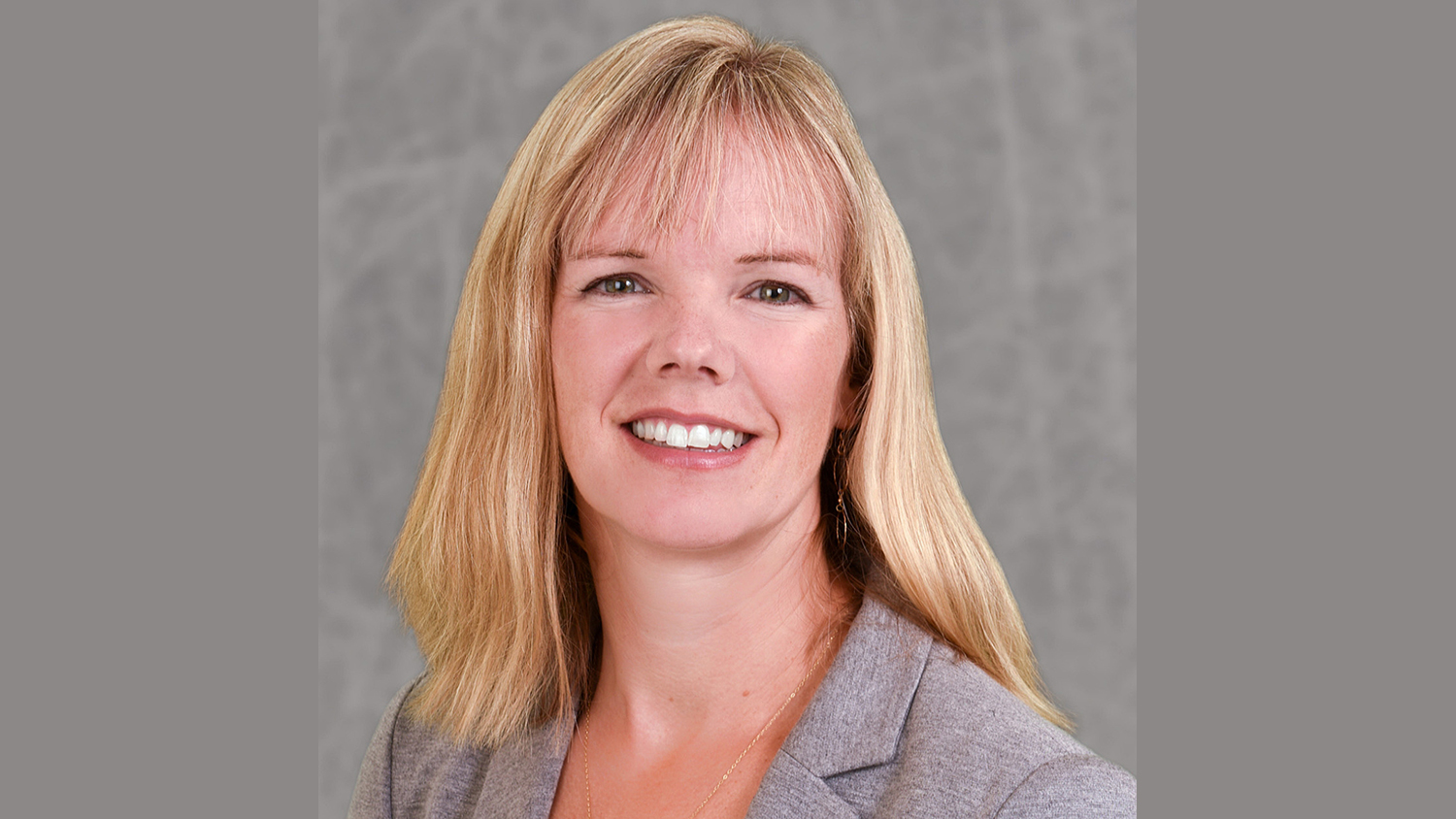 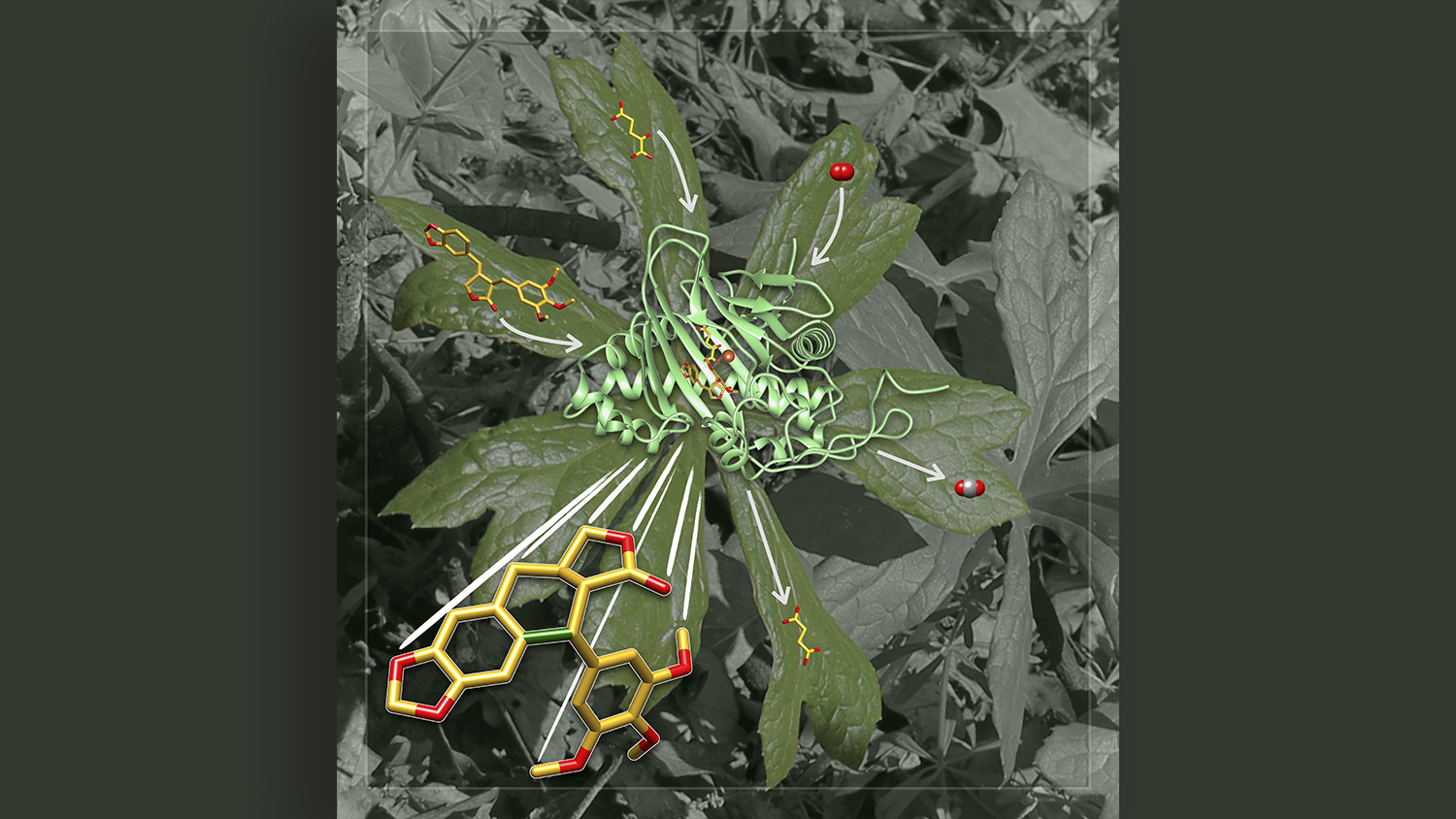 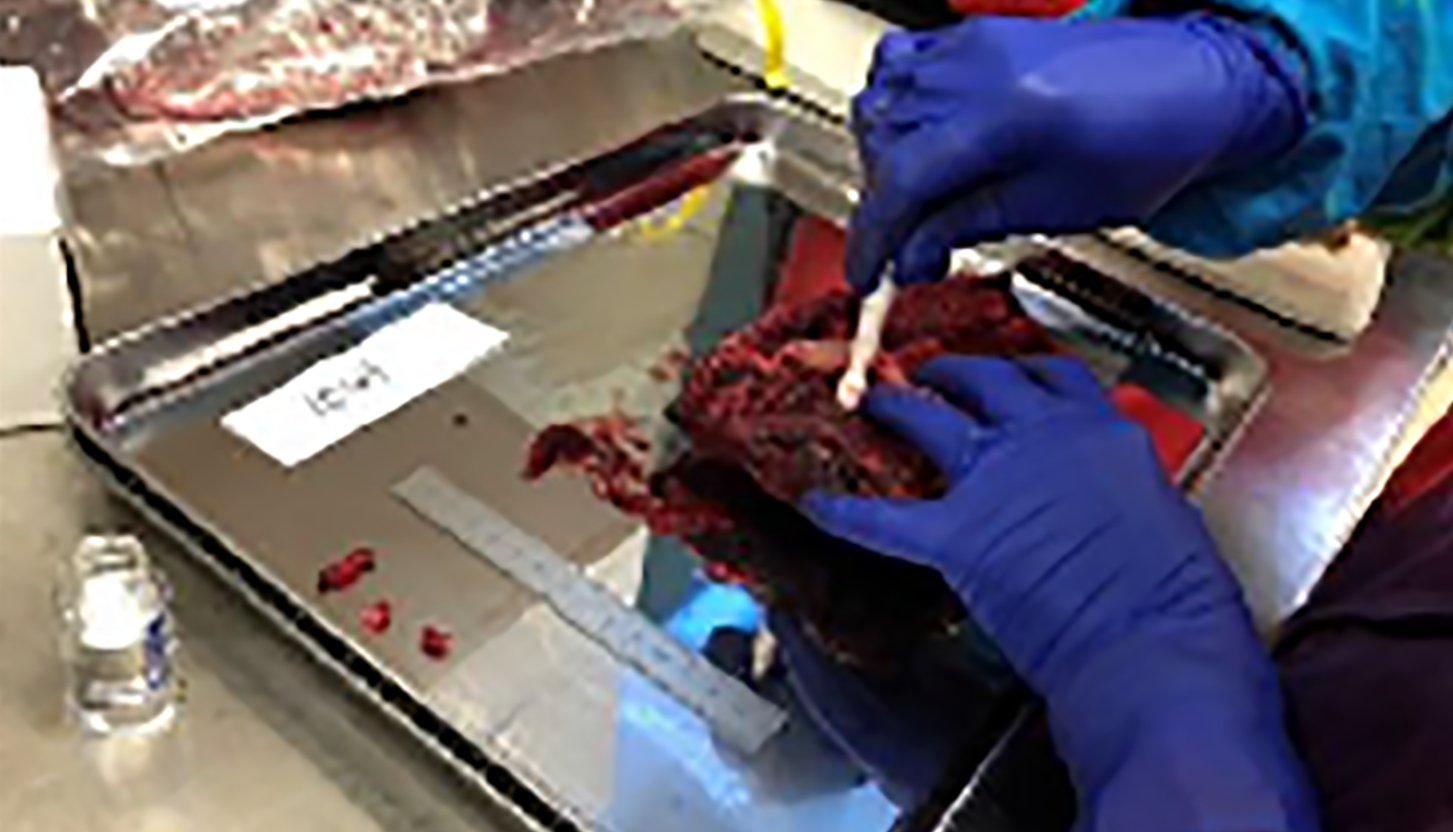