College has been a challenging journey for Loulou Batta ’21. She would not trade it for anything else.

Goodnight Scholars Program: Tell us a little bit about yourself.

Loulou Batta ’21: I am a chemistry major from the Triangle. My family is originally from Cameroon and we’ve moved all across the United States. I played volleyball for four years in high school and played the viola for almost ten years now. I grew up with my parents and my three siblings, as well as whichever family member was staying with us at the time. There were very few moments when we had less than five people in the house. Once there was even fourteen!

If you had to summarize your personality in one sentence, what would it say?

It would say, “Loulou rides the train until the wheels fall off, but she always helps put the train back together.” Sometimes I can get incredibly hyper-focused on topics, activities or people, but I always use that for good.

How would you describe your life as an NC State student?

My life at NC State so far has been like a game of Tetris. All of the pieces are falling at the same time and I’ve had to navigate them to make them fit. Each semester has presented completely new challenges and I’ve felt like a different person while dealing with these challenges. Part of the difficulty has been rotating the pieces and looking at each challenge in a different light. Especially since what might have been the wrong piece for right now, was actually the right piece for later. I’m still working on completing the game!

Any personal accomplishments that you are proud of?

My spring semester of sophomore year fills me with a lot of pride. I had come off of a really hard twelve months: Nineteen credit hour in my first-year spring semester, a grueling, but rewarding, summer and then one of the hardest semesters of school I had faced to date. I was really disappointed in myself, in my semesters and was questioning all of my abilities. But in the spring, I worked really hard to be proud of myself, took classes that I liked and just generally enjoyed myself more than I had in the previous semesters. I made a really big decision for myself, one that I had wanted to do all my life, and started doing club gymnastics. I also got back into volleyball. By the end of my semester, I had achieved everything I wanted to and, though I was just shy of my end-goal, I far exceeded my personal growth expectations.

Tell us about your time in the Goodnight Scholars Program.

What does being a Goodnight Scholar mean to you?

Being a Goodnight Scholar means putting your best foot forward to help your peers, your community and to better develop yourself. I say your best foot, and not the right foot, because there is an astute recognition of each of us as individual and the understanding that our abilities look different. Every year at the Goodnight Graduation Gala, I am impressed not just by all of the incredible jobs and graduate programs that seniors end up in, but also to see the ways in which graduating seniors decided to pursue their own happiness by going into fields not traditionally expected of them.

Do you have an unforgettable memory from your time in the Program thus far?

I will always say summer retreat was unforgettable because of the strong community of women that I was afforded through my retreat group. That being said, the 2018 Thanksgiving Potluck, 2018 Bye-Week Tailgate and 2018 Shack-a-thon were really important events for me. I was surrounded by people who were all there with the purpose of enjoying themselves and their community. It felt really warm and inviting, and I made new friends across different communities. The community traditions through the Goodnight Scholars Program always last with me.

What is one experience you need to have at NC State before you graduate?

An arbitrary academic goal for me is to be published on three different mediums. I’ve had a radio piece published and it would be cool to then be published on print and video. A goal that I actively think about, and that follows me around, is to perform again. I did theater in high school and was a part of many dance, spoken word and other performances on a large scale. I miss being able to push myself in an artistic way and I’m excited for when I can make time to do that again.

Where do you picture yourself after graduation?

This question, for me, has stirred up a lot of controversy. Through the years, my thoughts of where I wanted to end up have drastically shifted. It’s like I’m looking through my life through a prism and I can’t focus on one source of life. Overall, I picture myself happy and satisfied. I picture travelling and working on constructive, sustainable projects in my own hometowns and in my parents’ hometowns. I see myself working with high-level organizations for constructive change as well. To achieve this vision, I have a hazy picture, which is becoming ever clearer every day, of getting my PhD in systems engineering with a focus on healthcare systems and waste systems.

This post was originally published in Goodnight Scholars Program. 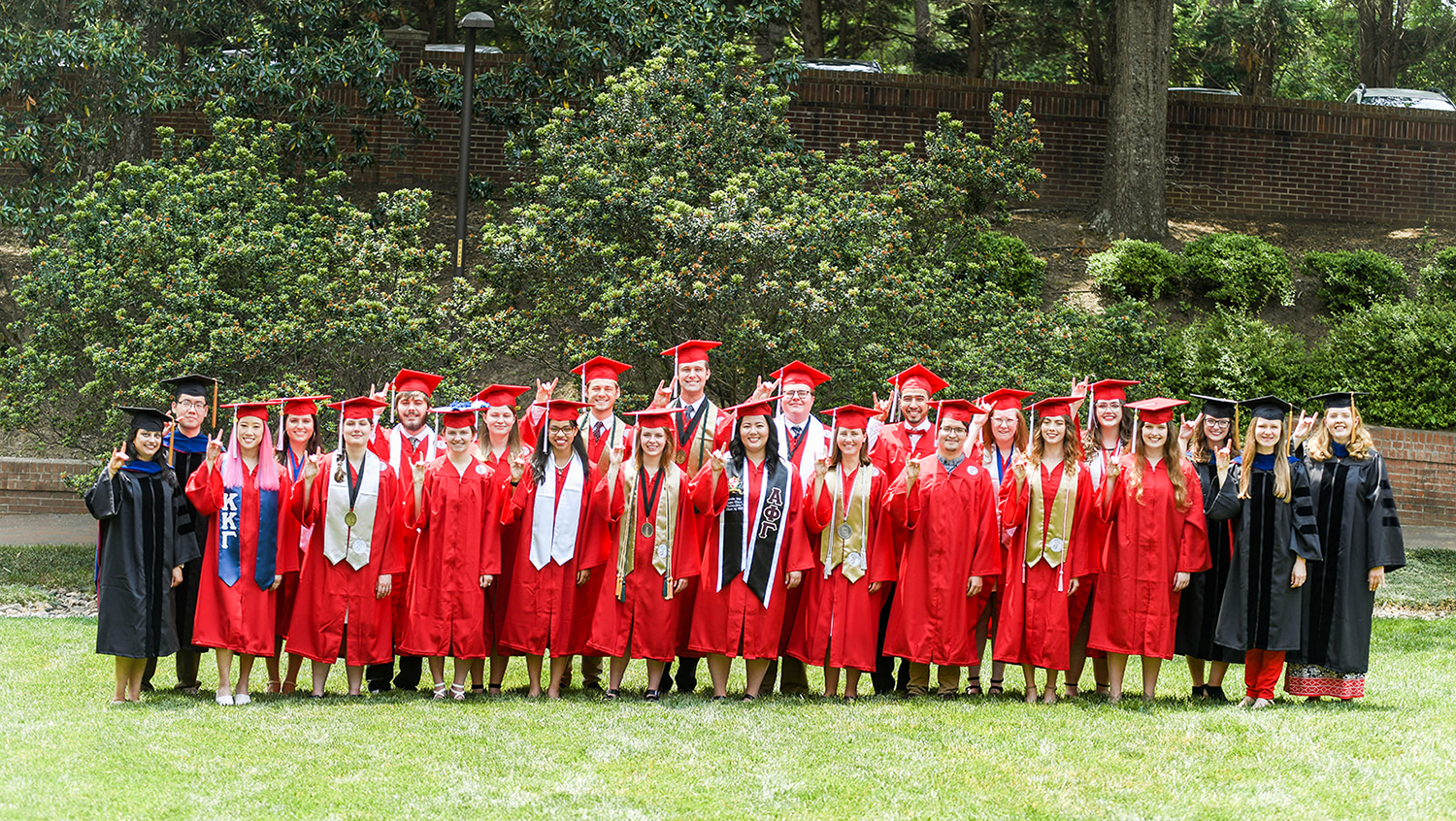 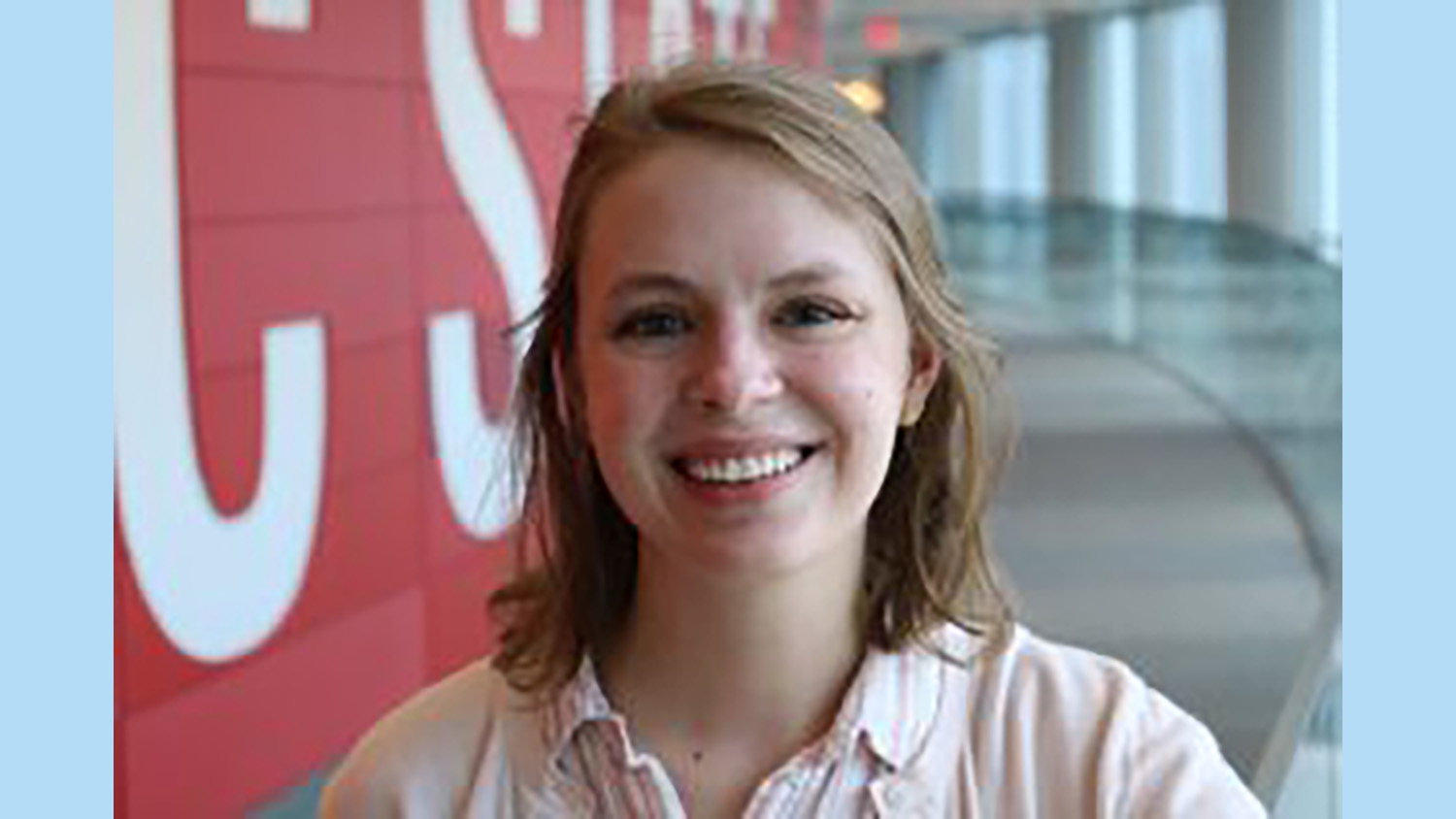 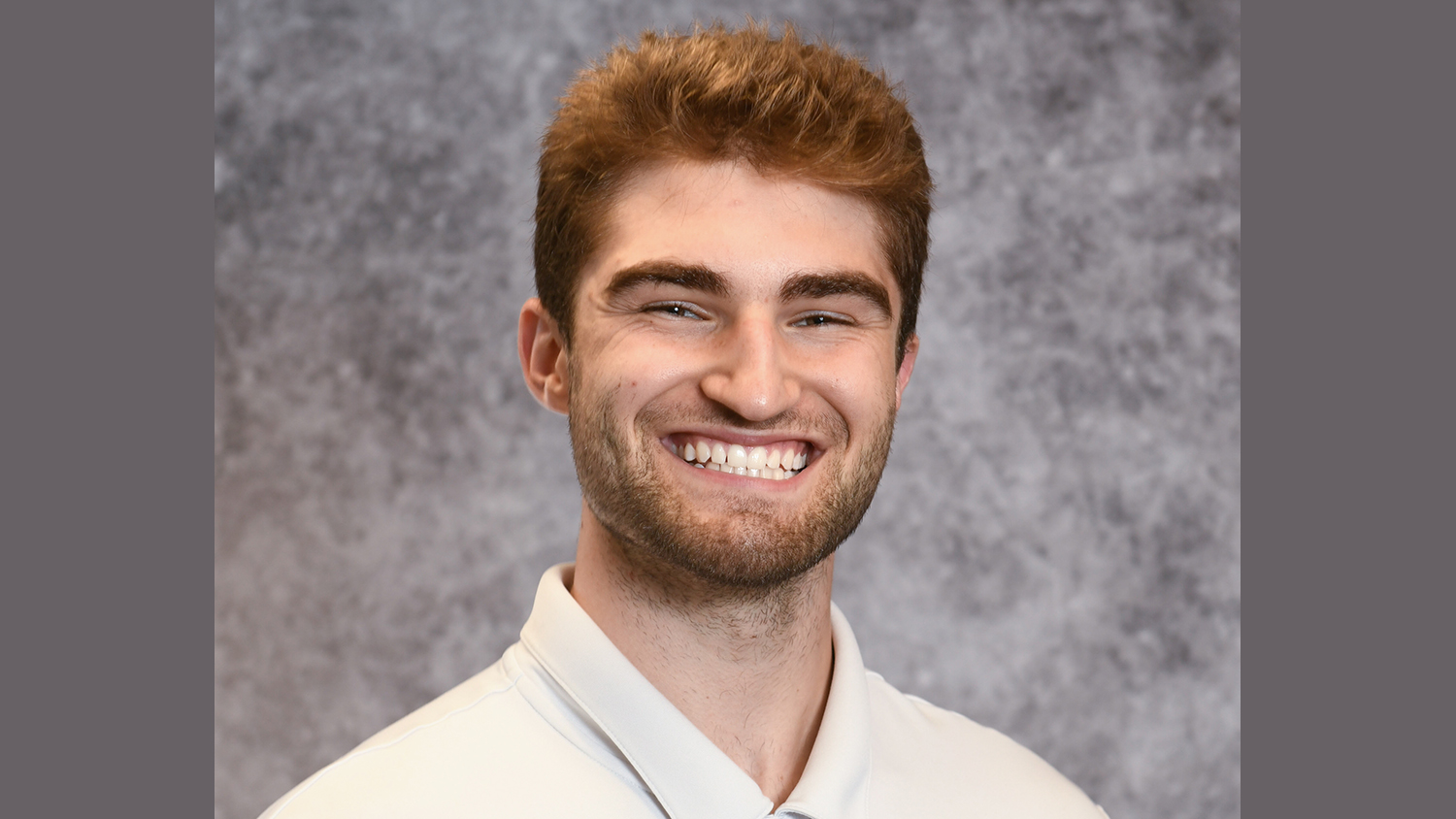